WOW! Thanks again to Bill Smith for his leadership in finding wonderful assignments and prompts to explore here in The Village. It may be that his cottage here in The Village is in a time zone ahead of mine — either that, or his “waking music” might play a bit earlier than mine each morning.

Today’s The Daily Create tdc1285 provides a link to a wonderful website that creates Hyperbolic Tilings from an uploaded image. Bill’s recently shared tiling of his Warhol Prisoner appeared in my feed, and the result led me off to seek out the site. After seeing the ease with which the site creates a wonderful kaleidoscope from a static image, the challenge then became to find an image to use. Shortly after that, my eyes fell on the That Number 2 in 3D for Prisoner106 from a couple weeks back, and I knew that a Hyperbolic GIF was at hand.

It Won’t Tile a GIF, So You Have to GIF a Tile

Since the tiling generator is already doing considerable computation in generating the images (does your browser almost lock up and your fan come on?), the trick is to tile a series of frames and then join them together as you normally would in making a GIF.

I simply took the existing GIF, exported several frames from the GIF at decent intervals, tiled each one individually, and then created a new GIF out of them. In support of the Dr. Chiller Horror Theatre assignment, I adjusted the timings to put a brief pause of 0.5 seconds at the lean out, a pause of 1.0 seconds at the lean back, and then went with a nice smooth 0.2 seconds for each of the intervening frames.

The Tiling Generator offers an option to “Generate Large Image,” which gives you the image with a transparent background. 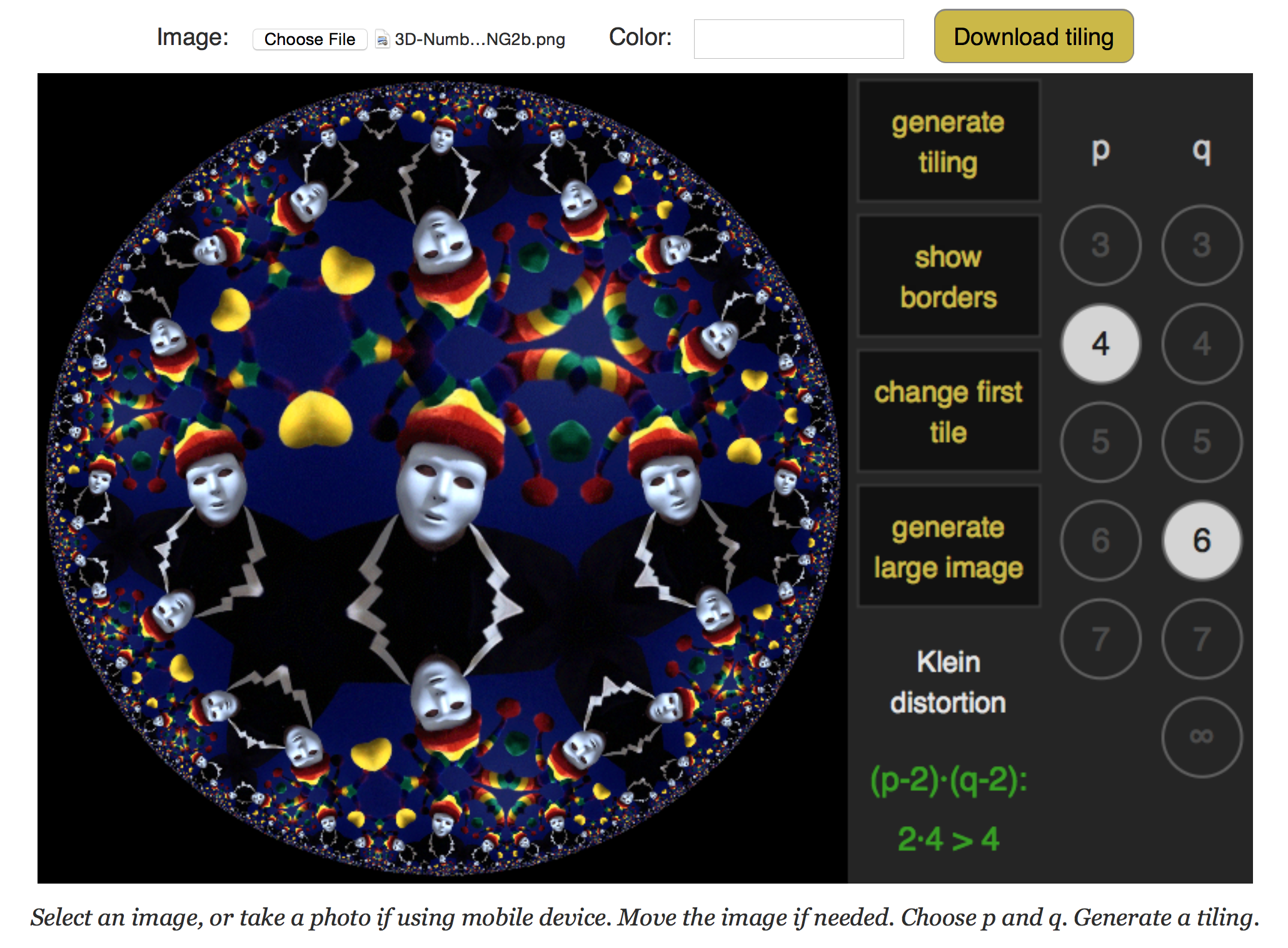 One note, the files offered for download did not arrive with an extension, and my Photoshop would not open them as a result. However, Preview seemed to recognize them and the Export function saved them out as .PNG files, maintaining the transparency. From there, it was smooth sailing to import them, assemble them in order within one file, and then generate the GIF. 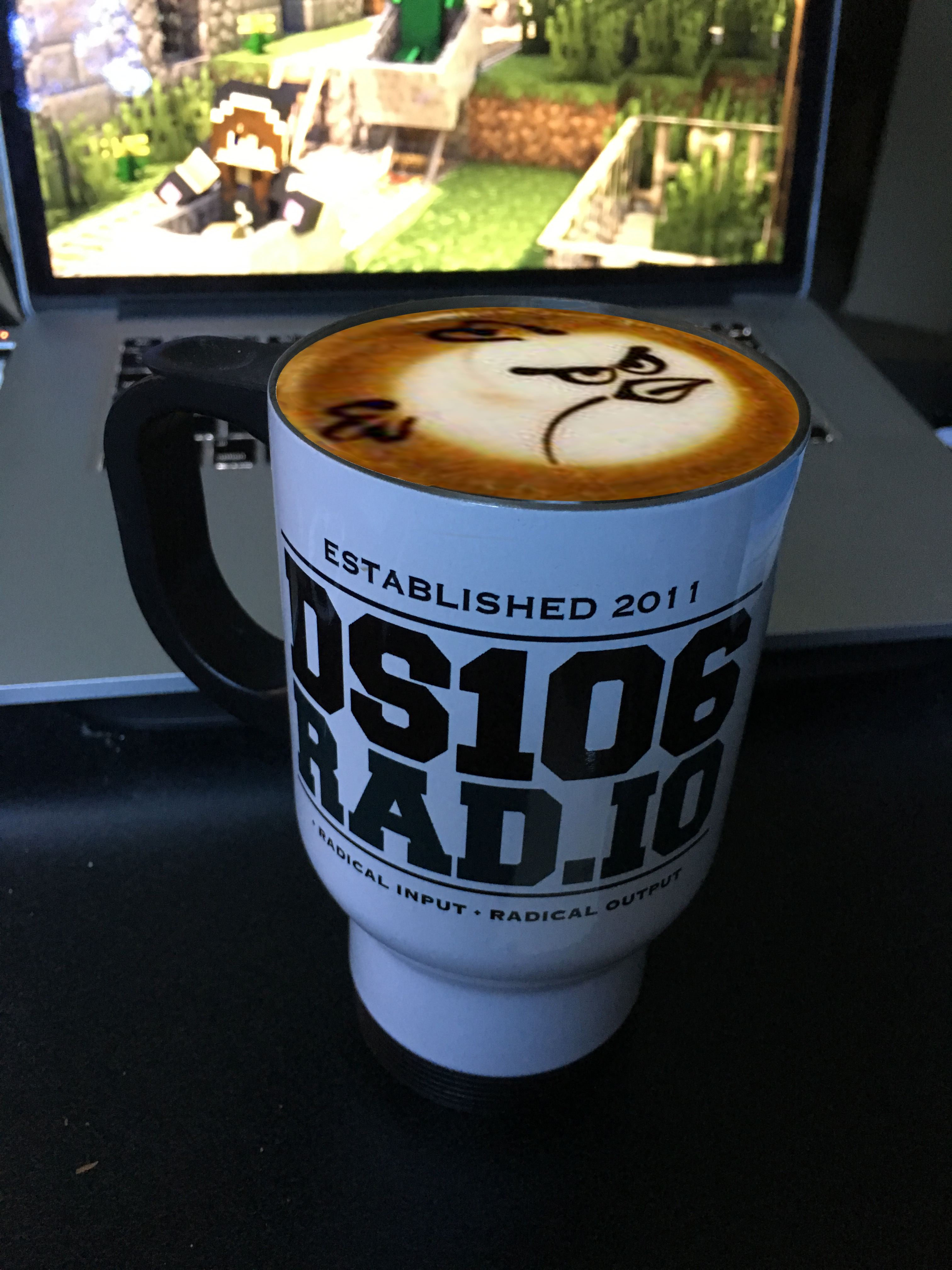 Design ds106 something made The Daily Create

I’ve No Aversion to GIFfing

I Have No Idea