So. After school today I saw a message on my phone from Rodd Lucier (@thecleversheep) wondering if I might have a photo to enter into the TVO Photography Month contest.

The contest is working off of the Contact 2011 theme: Figure & Ground.

Focusing on our relationship to the environment, CONTACT 2011: Figure & Ground looks at how photographic images alter perception, inform knowledge, and uncover meaning. From classical portraits of the figure in the landscape to critical views of a ground transformed by human intervention, the works in this year’s festival explore the shifting tensions between humanity and nature.

You can read more on the actual theme by following the link above, and work to assemble meaning from a large block of uninterrupted text that contains words and phrases like Gestalt, confluence, totality, order from chaos, Marshall McLuhan, permeate, Edward Burtynsky, humanity, and — enjoy this nice string of consecutive words — “metaphor, allegory, theoretical platform, and compositional device.”

I trolled through my Flickr pics from the last couple of years, and have selected the following pics that either reflect (for me, at least) some aspects of the Figure & Ground theme, or (just, at the very least) show a figure and the ground.

NOTE: I’m not sure that I can submit any of these for the actual contest, as there seems to be a potential conflict with most of these and the contest Photographic Requirement #8:

Requirement #8 aside for the time being, here are my 5 picked pics! 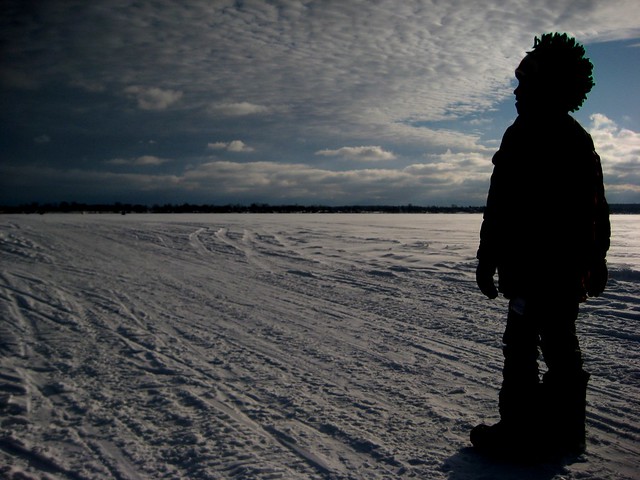 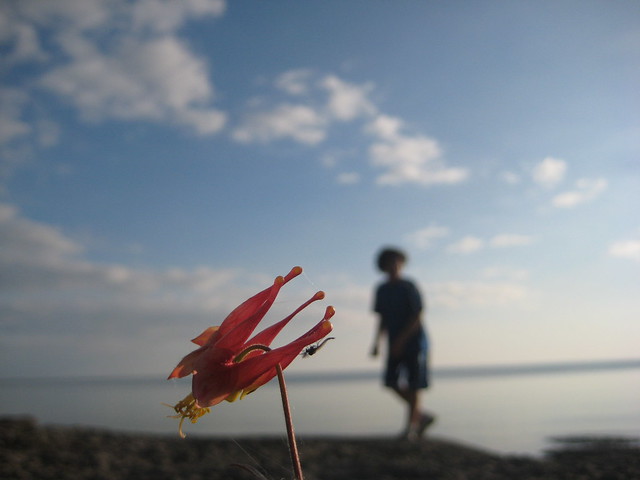 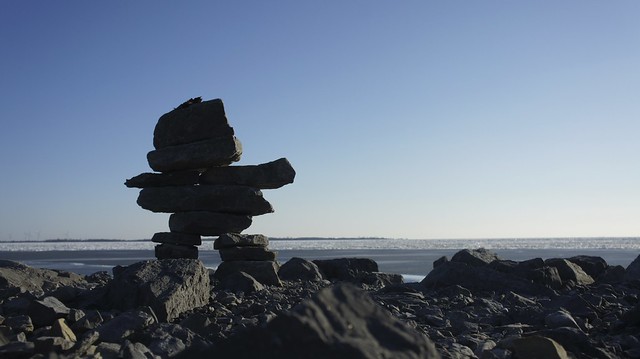 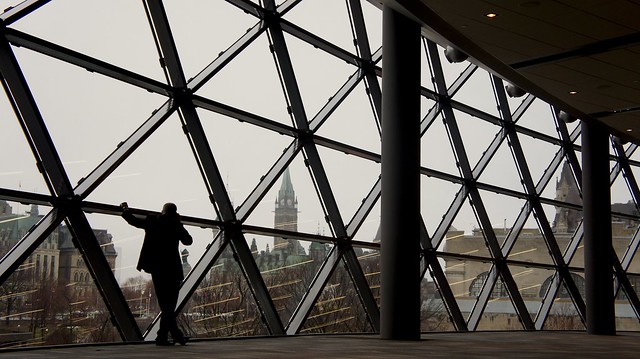 Parliament Hill By Cell Phone by aforgrave, on Flickr 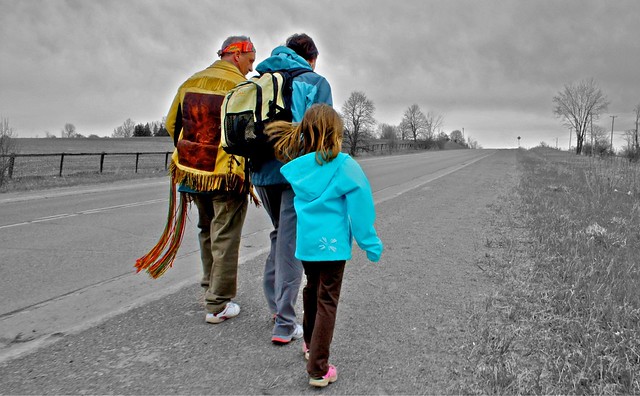 Voyageur on Portage (Colour Splash) by aforgrave, on Flickr

So, even if these pics don’t qualify due to requirement #8 (I guess Inukshuk Man might — if he qualifies as a figure …), my thanks go out to Rodd for the great suggestion! A little thinking (and reading) never harm the photographer’s developing eye.

cool tech imaginages learning something made