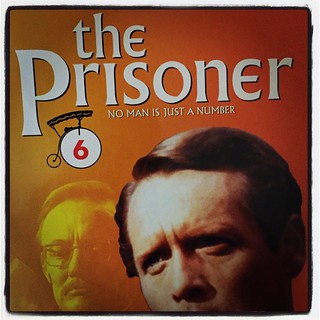 With the wrapping up of the recent #noir106 incarnation of #ds106 Digital Storytelling at University of Mary Washington, attention turns this summer to an open online version of the course, #prisoner106.

While participatiion in #ds106 open online sessions is always at the whim of external time pressures, the summer months always provide for a bit more opportunity to dig in and play. In the past, I’ve enjoyed playing along with Magic Camp McGuffin in 2012, The Twilight Zone based #ds106zone in 2013, and I’m looking forward to devoting some time over the next couple of months to further hone some skills while re-aquainting myself with a few different takes on The Prisoner (the classic 17-episode 1968 British series starring Patrick McGoohan as 6, and the more recent 6-episode 2009 AMC remake starring Jim Caviezel as 6 and Ian McKellen as 2). 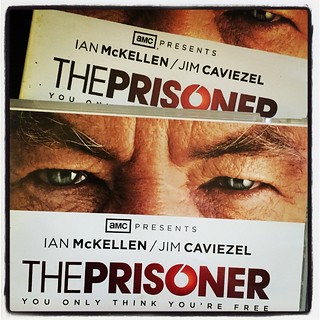 To accompany an exploration of The Villages (from 1968 and from 2009), there is also a nice potential complement in the form of Wayward Pines, a new suspense thriller from M. Night Shyamalan on Fox. I’ve just posted about it to provide an accompanying introduction, “Another Prisoner, Welcome to Wayward Pines.” With GIFs!! 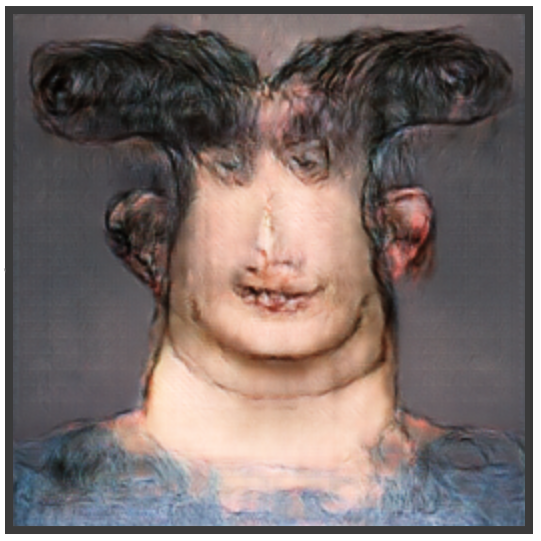