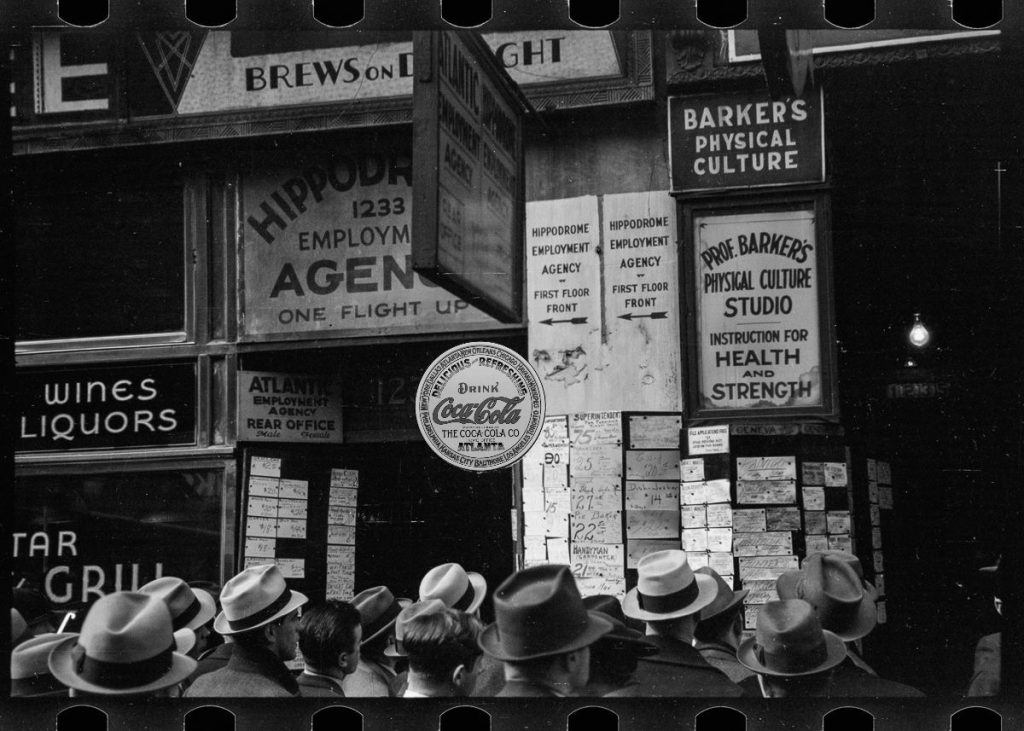 Today’s the Daily Create #tdc2729, “Bring Life to Stryker Holes,” asks us to re-touch a photograph that was ruthlessly edited and “killed” by depression-era photo editor Roy Stryker.

The referenced Mashable article provides some examples of  photographs that were dismissed by Roy Stryker via his method of putting a hole through the negative with a whole punch. Although most of the holes appear to be centred and punched from the bottom up, it’s hard to tell if the placement of the hole it was random or intentional. In virtually every case, however, the hole itself completely renders the photograph unusable.

It was interesting to take a look at some of the other solutions provided by other contributors to today’s The Daily Create. I confess that my solution of adding a circular sign to cover a circular hole doesn’t deemonstrate a lot of originality. There’s nothing to say I couldn’t have used a square or rectangle or sign! However, unless you knew that it had been added after the fact to cover a hole, you would be hard-pressed to detect the edit at first glance. Context works pretty well.

At any rate, it was a quick Google search to locate a  “round Coca-Cola sign transparent” image and it was a breeze to join the two using the Union app on my iPad. The app also let me scale the superimposed image and reduce the colour saturation so that the sign match the black and white original photo.

My Google search. The second image seems perfect to match the photo. 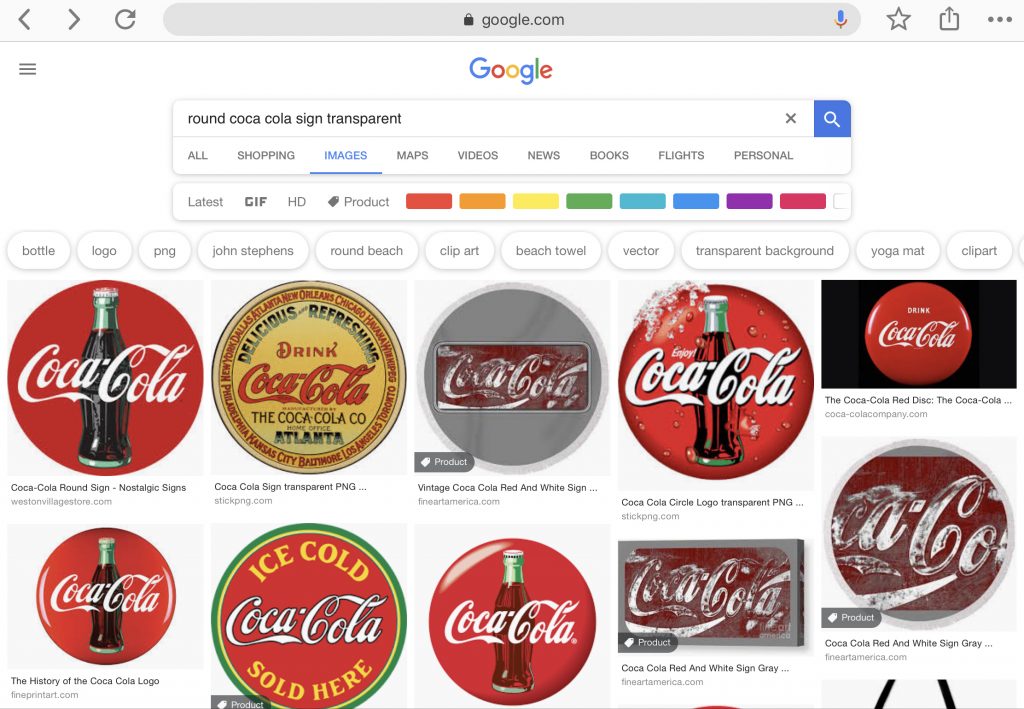 My Google search. The second image seems perfect to match the photo

Broadcasting Through Dimensions Across Time and Space