Watch your step on the sidewalk of yesteryear’s Information Highway

I’m 99.9% convinced that the first time I saw and recognized an animated gif for what it was, it was something very much like one of these:

Maybe you have similar memories?  (Hopefully they are not PTSD-induced flashbacks!)  Clearly the image of website construction was influenced by the metaphor of building the Information Highway at the time.

2012 celebrated the 25th anniversary of the GIF, and provided many wonderful examples of how the venerable image format has matured into a platform for art, and as a source of ds106 Assignments. I was so pleased when Alan Levine selected the “man digging quickly” GIF to represent the new Animated GIF category in the Assignment Bank. Alan’s GIF icon fits right in above (second row, centre) doesn’t it?

After posting my Daily Create 386: Blue Screen of Death animated GIF  yesterday (“Windoes has detect s aystem fluat”), I realized that I needed to tweak my blog theme theme (the standard-vanilla base Gantry theme, used with the versatile Gantry Framework plug-in) to allow for a full-page width image — a custom page layout that does not have sidebar. Normally, I can easily do this within this theme (I use it on a number of sites), but for some reason, the current installation on de•tri•tus is being problematic, and I’m going to need to go into Maintenance Mode and likely re-install a few things to sort it out. (I will likely switch to the WP-Maintenance Mode plugin at the same time.)

It was at this point that I then got distracted into thinking about a custom “Under Construction” animated GIF for de•tri•tis.

Let’s Bring the “Under Construction GIF” forward into this Century!

A search on FlickrStorm led me to a nice CC-licensed image from 2006 by Brandon Daniel (bdu on Flickr) , which I then re-worked into an animated GIF. I then personalized the GIF with my blog name and a nice subtle message about the site being in a maintenance situation, and wound up with this.

This sounds like an ideal opportunity for a ds106 Assignment, yes?

Neither one of these exactly captures the drive for a new, sophisticated “under construction” GIF  for use on your own, personal web page or blog.

To honour this little progression of the animated GIF, and to provide all new and existing ds106 bloggers with a challenge, I’m suggesting a new Animated GIF Assignment 911: “Sophisticate Your Own, Personal ‘Under Construction’ GIF”.  We all have blogs. We’re all working with GIFs. Make yourself your own, personal animated GIF to use when you are messing around with the gears, or the  innards, or the unicorns, or with whatever keeps your site humming behind the scenes. And give yourself an extra bonus point if you find and use someone else’s CC-licenced image. You need to do the attribution and all that good stuff to claim the point.  Model appropriate blog maintenance, great design aesthetics, and a conscientious web-citizenship sharing ethic all at once.

Got it? Are you up for it? Are you ready? Go!  Be sure to share your result. We aren’t likely to actually see it in use — ’cause we keep our blogs up and running most of the time, right?  — so make sure to show it to us now!

As I went to Google “under construction animated GIFs” on the web to use up at the top, I found the result page to be strangely quiet. (Try it!)  Google Images turned up a page of construction images, but they were oddly static. So static, in fact, that I suspect the obnoxiousity of these have resulted in them being systematically purged from Google’s results in an attempt to avoid their resurgence. Not an entirely bad thing. Conspiracy theory aside (or maybe just judicious for-the-better-of-society editing), in the end I had to seek out that media-format of the 90s, the optical disk.

For the first time in years (as I think about it), I visited the shelf in my office cupboard where all of my optical disc-based software has been stored. That I didn’t stir up a layer of dust was surprising. I never use the stuff there any more. The Internet and things like iTunes and the App Store have changed how we get at our media. Heck, so many of the apps we use are web-based now.

However, I found the “Web Graphics” disk from a multi-disk set I purchased long ago (I think it has a quarter of a million graphics and photos distributed over maybe 13 optical disks) and on it was a directory with Animated GIFS. In there, I found a directory labeled “Construction,” and from there, I selected the representative samples shown above.

Knowing that I may likely never revisit this disk again (although I might copy the contents of the Animated GIF directory to my HD for future use, (62 MB  for 10,967 items), here is the list of categories provided in the animated GIF directory, for posterity, and as a little snapshot of what was available in 1997.

(After a bit more searching on the web, I was able to find some under construction GIFs online. The bouncing construction worker with his tongue sticking out is from animatedgif.net. The rest of the construction gifs were from the single “Web Graphics” optical disk (in the first image below) from a “Holy Cow 250, 000 Graphics” collection. The rest of the discs in the collection contain either bitmap or vector clip art, or plus a small collection of royalty-free photographs.  Ah, clip art. Remember clip art?

When I think about how we are using GIFs now, for telling and augmenting stories, there is no doubt that the GIF has come a long way, baby. And as a technology, it is far from dead.  It’s just gotten a lot more sophisticated.

So let’s (carefully) bring back the “under construction GIF.” Sound like fun? 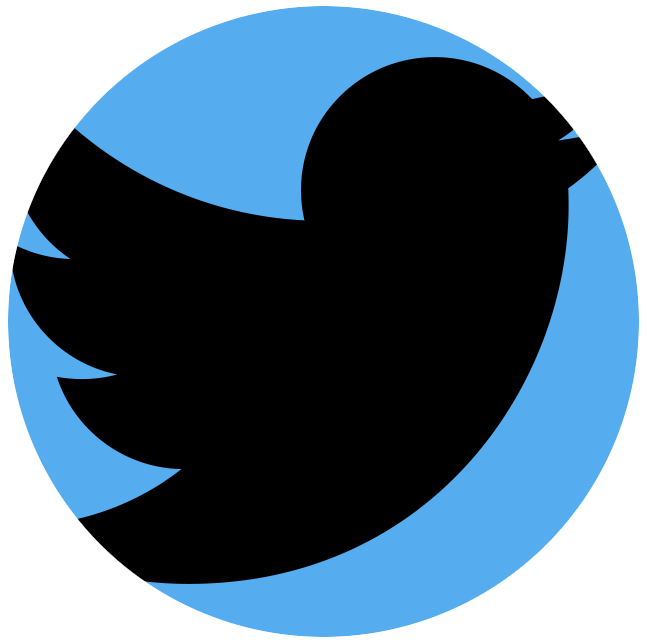 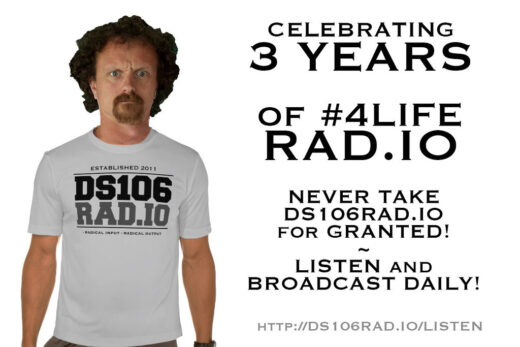 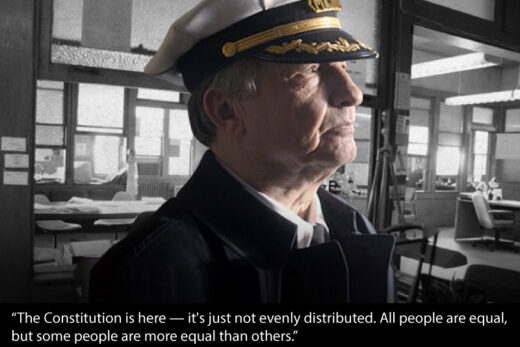