I spent some time this evening watching the first half of Mario Bava’s The Girl Who Knew Too Much (this weeks entry in Jim Groom’s BavaFestival) , and I just had to stop watching and make a GIF.  I was moved to start GIFfing by number of wonderful bits in fairly rapid succession, and I wanted to get started more than I wanted the film to end.

This one used up all of my available time this evening for GIFfing (I have a couple other sequences of stills captured for another day), but I’m quite satisfied with it. I had to deal with the sub-titles that appear in the bottom third of the screen, but I think the masking worked out well enough.  This one goes straight into the ds106 Animated GIF assignment 865: GIF Me Again About My Eyes, too.

“The Amazing Eyes” of Nora Davis (played by Letícia Román), animated GIF by aforgrave, from Mario Bava’s The Girl Who Knew Too Much (1963)

I’m definitely enjoying the visual aesthetic of this entry — the black and white film, together with the lighting produces some amazing shadows that certainly heighten the effect of the film.  Although I’m certain I’ve never seen this one, watching it reminds me of the films that used to be on our single-channel black-and-white television when I was a very young child. You know, back in the sixties. 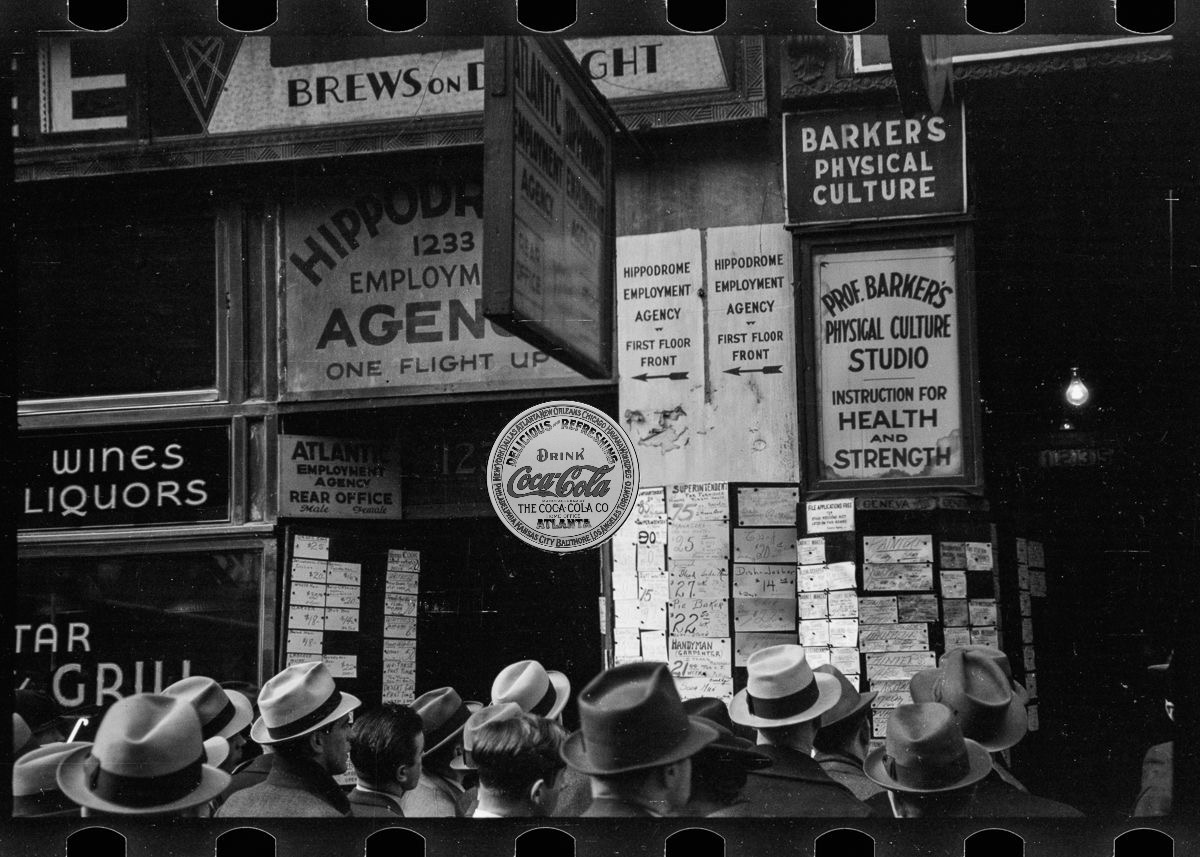