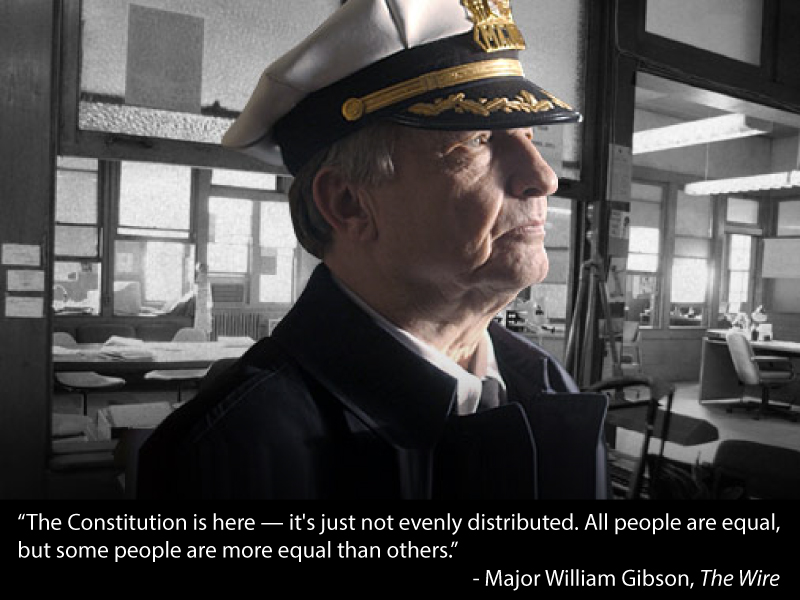 This is my first attempt (I think) at the (Triple) Troll Quote assignment: Visual Assignment 24, by the responses to which I am frequently impressed. There is a simplicity to the technical execution of the assignment which emphasizes the connections that happen before the Art is made. While not a new Jim Groom Triple Troll Wire Epigraph (the text does not come from an episode epigraph), it does relate very nicely to The Wire and #wire106.

The inspiration for this piece came directly from the Twitter stream this morning. Roberto Greco replied to Audrey Watters‘ comments about the events in Ferguson, Missouri in August, 2014. 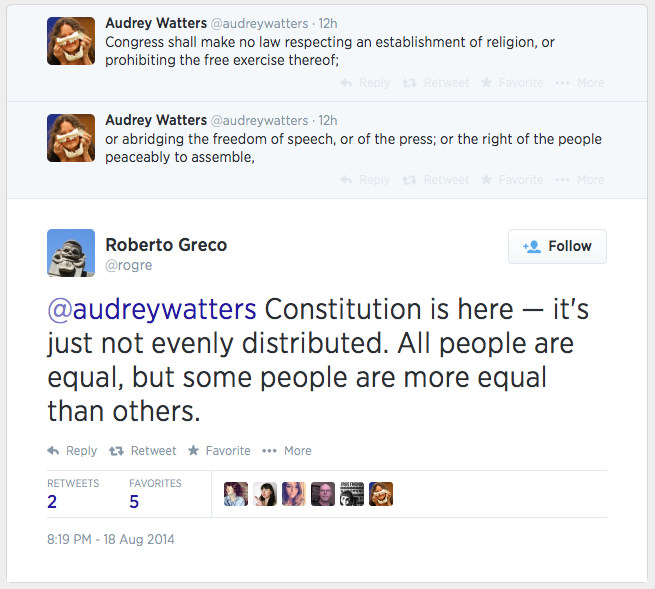 Roberto tweet mashes up quotes from author William Gibson (whose ground-breaking (and award-winning) cyberpunk novel Neuromancer was published in 1984) and George Orwell‘s character Major from Animal Farm. I figure it is a perfect setup for a Triple (or Quadruple?) Troll Quote WIRE106 assignment. Valchek (pictured) could very well quote the constitution or law, but he’s pretty much motivated use it to subvert others for his own personal and petty interests (the stained glass window, in season two). 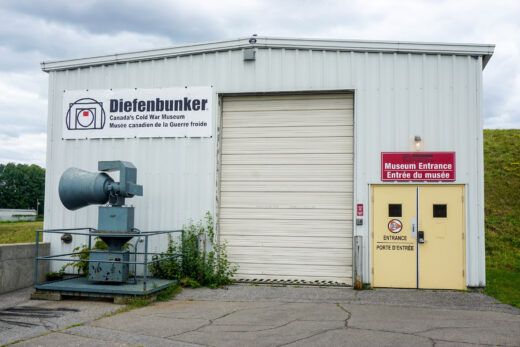