Okay! So Jim Groom has posted a bit more about the upcoming summer session of #ds106 Digital Storytelling, this incarnation titled #ds106zone  — flavoured with The Twilight Zone. Not that anyone needs an excuse to watch old episodes of the series, but I’ve been looking forward to this all the same.  Who knows, the series is on Netflix, and could make for a nice nostalgic summer of binge viewing. (Or not.)

However, looking to start at the beginning (so says Inigo, quoting Vizzini), I dialed up the very first episode from October 2, 1959, entitled “Where is Everybody?” Starring the instantly recognized Earl Holliman, the episode was released about two and half years before I was born, and focuses on the effects of isolation on the mind of an air force pilot who (as we discover at the end) is training for a mission to the moon. Kennedy’s Moon speech took place on May 25, 1961, and I was born just nine months later. Coincidence? (Ya, probably!)

Anway, it’s nice to see that the first episode was pretty much based on a topical and very realistic question for the time.  And a nice complement to emphasize how far we have come, given that today marks the day that @Cmdr_Hadfield returns to earth after five months aboard the International Space Station. Yes, he had a couple of other astronauts there to keep him company, but then again, he had most of the known Twitter universe in touch with him, too. Did you see his cover of Bowie’s Space Oddity? (Maybe you have, it’s had over 1.8 million views since I saw it last night.) But I digress.

“Walk … Wait ….Caution” animated GIF by aforgrave from The Twilight Zone, Season1 Episode 1, “Where is Everybody?”

I watched this episode with an eye out for GIFfable moments — the stoplights above was a natural, and easily done.

This shot from the movie theatre was nice to try ….

“Look Out, it’s a Mirror …” animatedGIF by aforgrave, from The Twilight Zone, Season1 Episode 1, “Where is Everybody?”

… as the mirror makes for a very interesting shock to the viewers. I would have thought he would have seen the other guy running right at him though. But I guess he was spooked.

This one is a bit larger than I’d like (at 2.5 MB), but those glittery lights on the marquee are reminiscent of those early under construction GIFs, and I didn’t want to leave them out. I used some masking, but the camera man was successful with his pull focus on this shot, and it made masking the whole scene difficult. As it is, it makes for a slight jump when the GIF loops. Oh well, better that he got it right for his art, I guess.

“Run Back to Your Box!” animatedGIF by aforgrave, from The Twilight Zone, Season1 Episode 1, “Where is Everybody?”

And with that, I release my first submission for the #ds106zone — just a little to whet the appetite. Apparently things don’t officially start until May 20th, but Jim said something about Donkey Kong, so I think that means we can start.

Also, submitted to @iamTalkyTina‘s AnimatedGIF Assignment 920: From the Twilight Zone and Beyond. 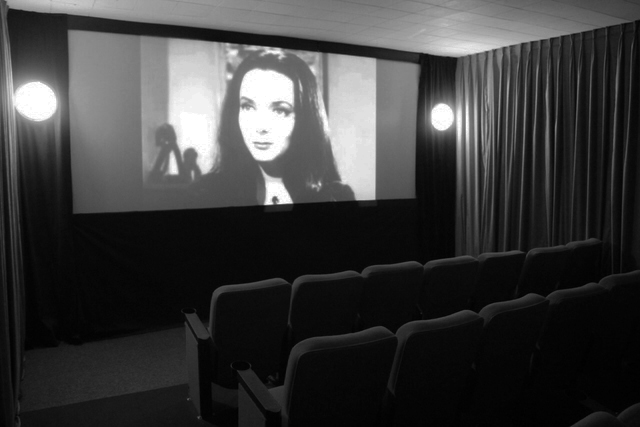 A Bit of History, and Ten Little Noirs 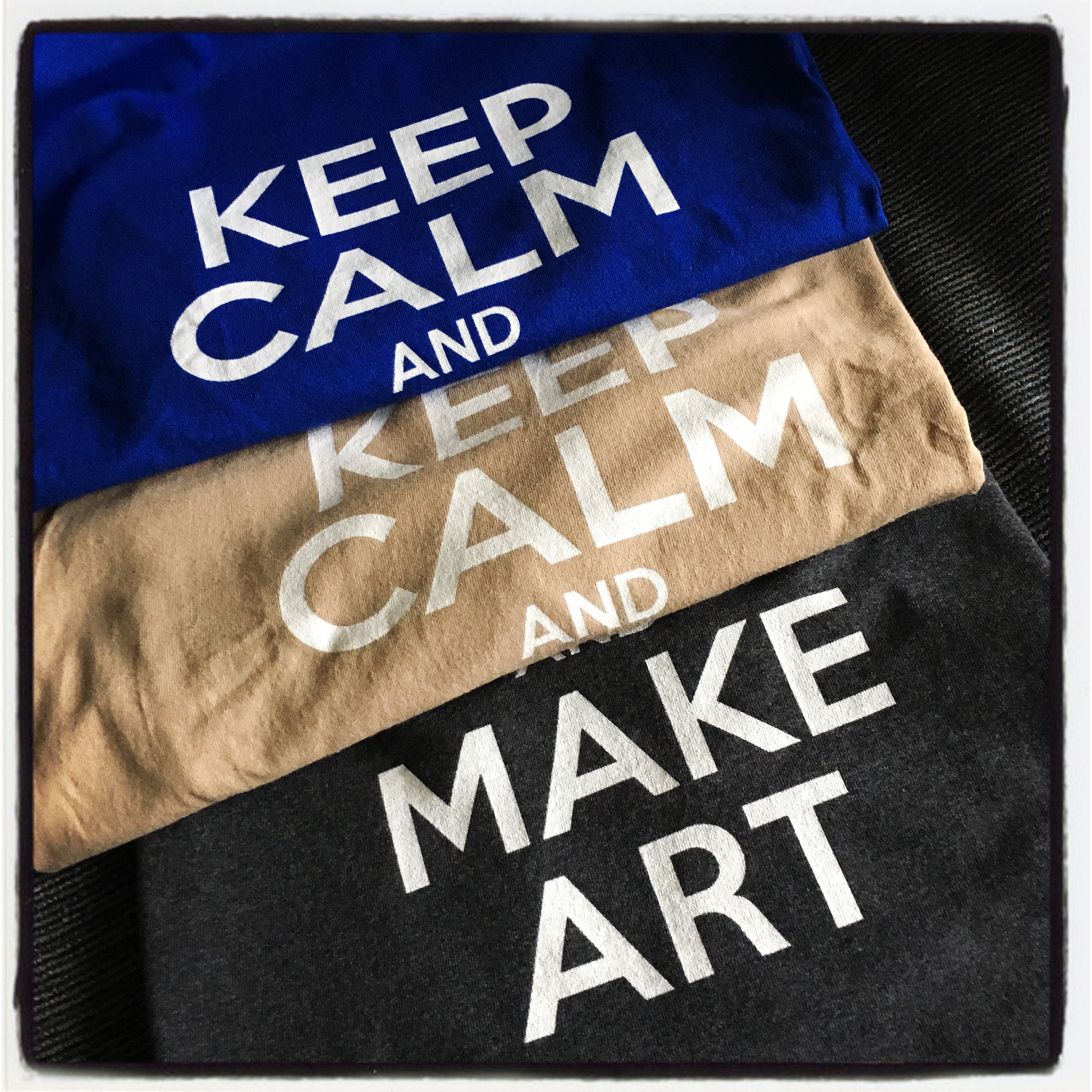