The more I worked on the Tate Gallery 1840 GIF Party submission  “No dona eis requiem” GIF, the more I kept seeing the piano-playing priest as Captain Picard from Star Trek: The Next Generation — the likeness is pretty much dead on — and the red and black in the robes made it easy to see the uniforms. The second priest, minus the beard, was clearly meant to be reinterpreted as Riker. (This is my second take on the original image “Rehearsing the Service” from 1870 by Alphonse Legros.)

Once the hard work was done while creating my previous GIF, it was a simple matter to add in images of a TNG communicator badge and the dedication plaque from the Enterprise – E. The Okuda-style touch controls were inserted in place of the piano keyboard using a number of the transformations — resize and skew being the two most important. The star field was a little trickier — I wanted the stars moving from left to right and so I did a movie screen capture of an HTML mouse-influenced star field and then snagged some frames using MPEG Streamclip. The original bible was switched for an image of a TNG tricorder. I used the font Okuda (named after the graphic designer and ST:TNG scenic artist Micheal Okuda), found on dafont.com and created by Neale Davidson (Pixel Sagas) — free for personal use!

I was originally going to have Picard spouting some technobabble, but then I recalled the episode where Picard is replaced by an alien duplicate (ST: TNG “Allegiance”) who breaks into an old English sailing shanty in Ten Forward, arousing Riker’s suspicions that something is not quite right with the captain. In this instance, I believe it has provided sufficient grounds for Riker to give Picard a tap on the head with the tricorder. The lyrics for “Heart of Oak” were sourced at the fan site, Memory Alpha.

Here, courtesy of YouTube, is the alien Picard-imposter, trying to impress everyone in Ten Forward that he is, indeed, their captain:

The Tate Gallery 1840 GIF Party submission deadline is today, February 2nd. I’m not sure if I’ll have time to do another entry before the day ends in England — but this has been enjoyable! I’m looking forward to seeing the sharing of the submissions following the February 7th adjudication.

The Tenets of Dudism

Brother, I Made This For You 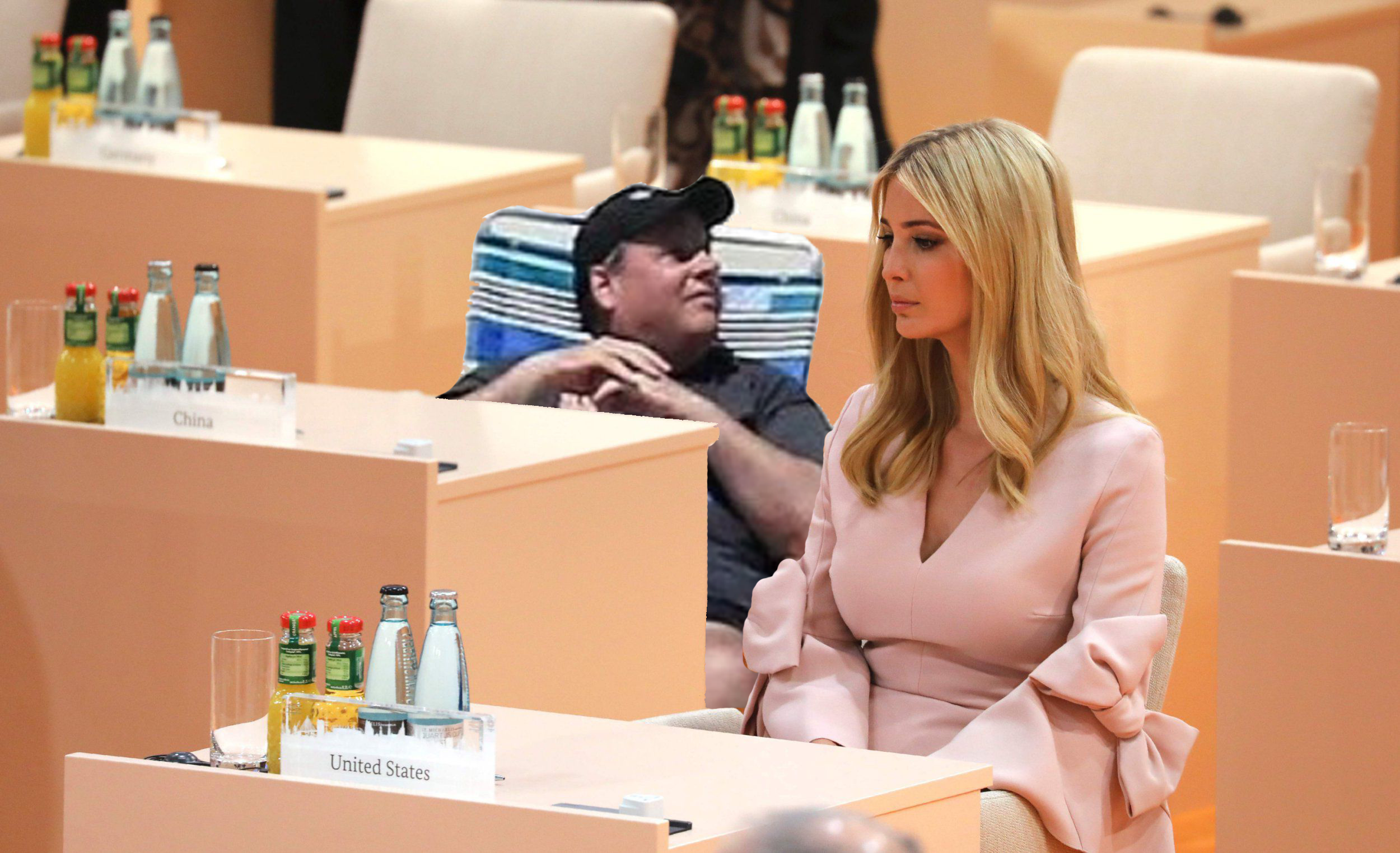 Is This Seat Taken?