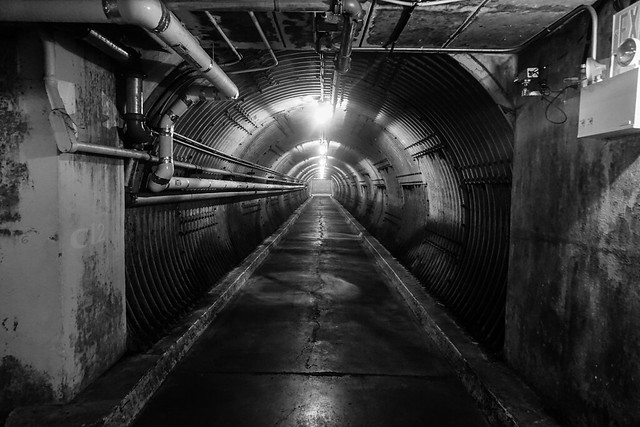 I have continued to have success in avoiding the “sleep light” at lights out, and have made some additional progress in exploring the secret crawlspace I found beneath my cottage in The Village. After several successive evenings of further exploration, I have uncovered a vast underground labyrinth of tunnels and corridors. While I have encountered a large number of locked doors along my explorations, I have in one instance found a room within which I have discovered a piece of functioning network hardware.

The workstation seemed deserted when I came upon it, but it was logged on and there was a half-consumed cup of warm coffee beside it. I did not linger. I quickly created an account for myself and then hastily left when I suddenly heard a nearby toilet flush and water running in a sink.

Although the terminal has only allowed me a low-level access to a rudimentary network, I have managed to create and place a file on the network with the hopes that others may somehow access my file. I believe that if we can somehow work together, we may be able to somehow map out these tunnels and hopefully find some kind of exit that leads beyond the mountains.

“Message in a Digital Bottle,” animated GIF by @aforgrave

I will return to this location sporadically. I do not want to encounter the coffee drinking user or any other wardens. I have discovered an adjacent room with some dusty, disconnected terminals. I do not know whether it might be possible to connect one to the Village network through my cottage phone. But I may try to move something up late one night when everyone is asleep and see if I can have some success with that.

If you read my recent post about the trip this week to the Canadian Cold War Museum at the Diefenbunker near Ottawa,  you will be able to see the original images that I have used in support of this little narrative.

The terminal image at the bottom is a screen capture (cursor animated in) of the actual message that I  posted. John has set the permissions such that other Residents who are members of the tilde club with access may be able to add their own messages within the text file by navigating to /home/johnjohnston/shared.txt. I’ll check in later and see if anyone has dropped by. I have an earlier version of the file that is web accessible here.

The terminal image is just a screen capture of a wonderful SSH app on my iPad/iPhone called Cathode. It does a great job in giving you access, and provides a super fun retro CRT appearance to enjoy as you type in everything from scratch. (Well, you can also paste in, but that’s not nearly as much fun.) Lo and behold, I see there is also a version that I can put on my Mac. For when the Terminal just won’t do.  Check out a video about it!   It’s a fun way to access a server from your phone at Starbucks! (Use your cellular connection.) 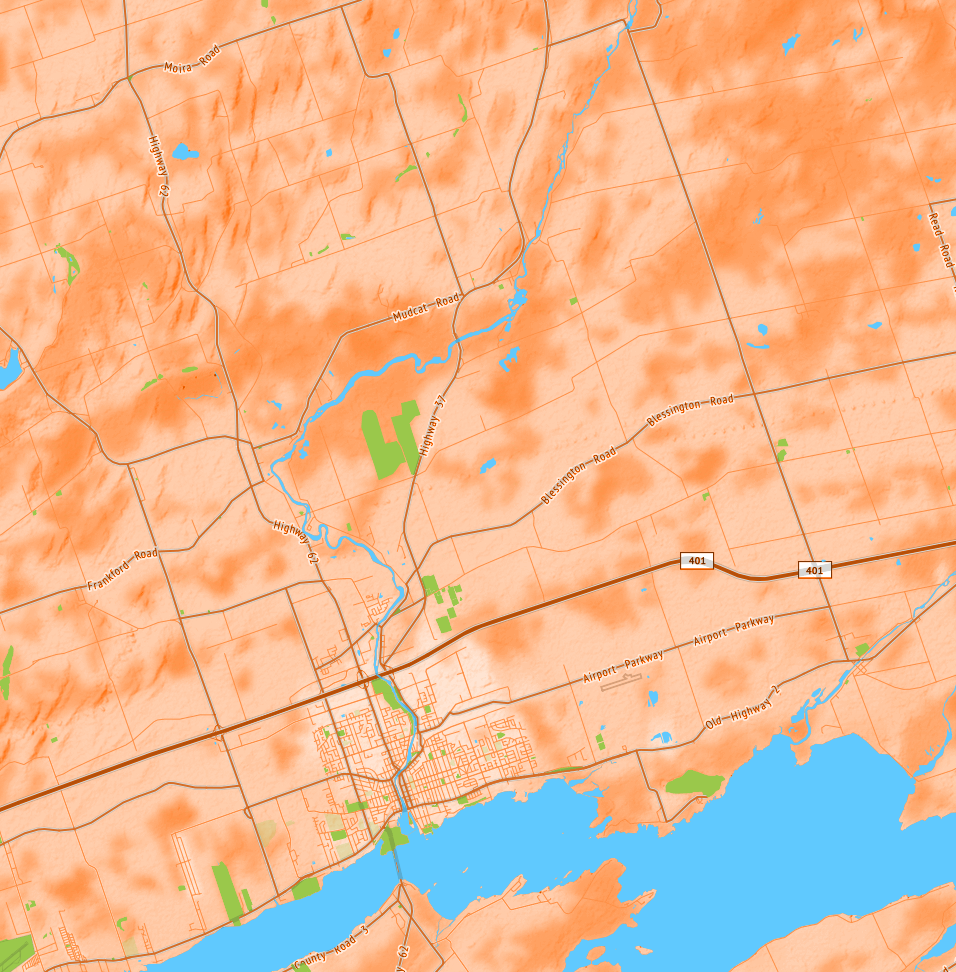 Not Necessarily What It’s All Stacked Up To Be 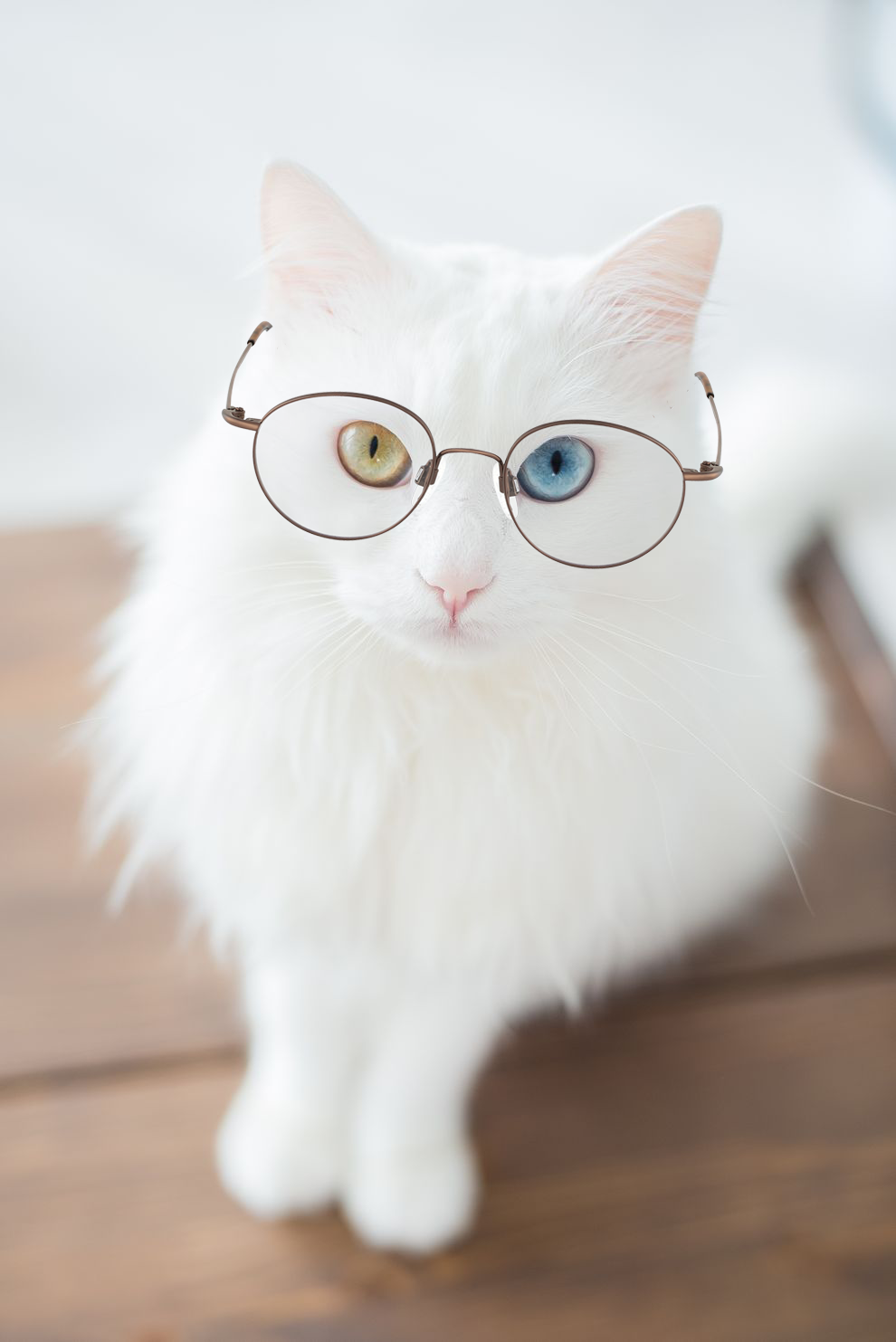