Last night I worked on the Movie Trading Card assignment, creating a Trading Card aesthetic and then placing the Intruder and the Alien Woman within the template I had created. This was part of my attempt to work on some non-GIF assignments and get my 10 stars for The Invaders.

As soon as I had that done and posted, I gave myself permission to GIF, and placed three frames from my animated GIF Katamit within the Trading Card. The GIF is shown to the left.

—- and then decided to place some other Twilight Zone GIFs-in-need-of-a-home within the Trading Card as well. I started, got 2 done,  but then sleep called and I left them in progress. Those GIFs will appear as an episode-focused collection in a future post.

However, today, while I was away from the computer, Jim Groom jumped in, and extended his assignment to provide Movie Trading Card — Now with More Animation for use with Animated GIFs, and placed his animated Intruder within a similar Trading Card format. He created a landscape formatted card, which I immediately realized would be better to fit in a full-width scene from a movie. Thanks for that Jim! I’m pretty good now at remembering to turn my iPhone into landscape mode when shooting a movie, but had used a character focus last night for my cards and so had designed them in portrait mode.

Therefore, this evening, I set about to update my Trading Card to support a scene-based, landscape formatted card. Once that was done, it was easy to select a still from To Serve Man, and place it within the landscape frame.  Given that my landscape format highlights a scene, I added space for a caption below the image to help set the context.

“Good News for Earth ??” scene-based Trading Card, by aforgrave, from “To Serve Man”

Of course, having done the “good news” moment from the episode, it made perfect sense to do the “bad news” moment as well — and as I looked to select one frame, I got caught up trying to GIF it. (Durn GIF-eye-tis, it keeps acting up!) Unfortunately, there was a real problem with the lady in the background who moves as much as Penny. Mega-distraction. I spent over an hour trying three different approaches to deal with her (layering over her with an unmoving image, layering changing background images over top of the changing image, and  placing a static image at the bottom of the stack and erasing her and the background from all of the changing images) — and in the end went back to the first approach, compromising in the end order to get the GIF done and into the scene-based Trading Card framework:

As fate would have it, I finally got the card posted — with the lady still demonstrating some bizarre neck aberrations, when I noticed that all of the text was jumping on one frame and there was a blinky gap at the bottom for most of the frames. So I revisited the .psd Photoshop file, managed to resolve the text issues, and took another run at fixing the lady in the background, too. In the end, it works pretty well. Tidied up nicely.

@cogdog (Alan Levine) suggested that I make the .psd files available for folks to use in making their own ds106zone Movie Trading Cards — they could be either static or animated — and so I share the two files below. (UPDATE: May 28 – two .xcf files for GIMP are now also available.)

Reduce during Save for Web

And so, without further ado, I present the following two files for your use and enjoyment. I would suggest that you right-click on the link and do a “Save as Download” (etc.) to get the Photoshop .psd or the GIMP .xcf files onto your computer. 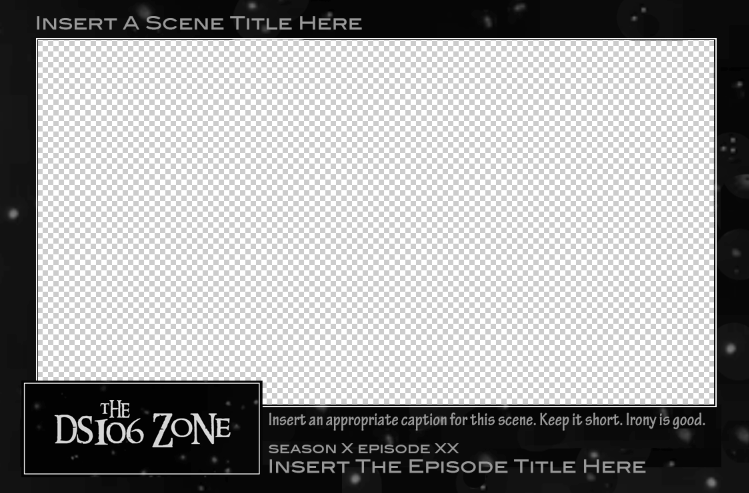 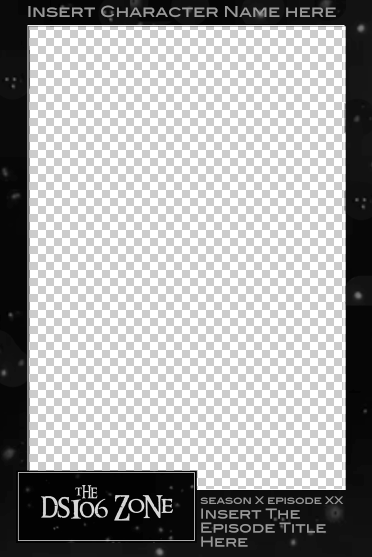 I look forward to seeing your ds106zone Twilight Zone Episode Trading Cards, for scenes and characters, still, and animated.

UPDATE: May 28th Thinking that there may be a number of folks who might be interested in “building a collection” of ds106zone Twilight Zone Trading Cards, I have created a Flickr Group ds106zoneTwilightZoneTradingCards so that those of us who post our cards to Flickr can add them to the collective group — and then they will display here in the ds106zone The Twilight Zone Trading Cards Collaborative Collection. Sound like fun?

The Thin Line Between Heaven and Here

I Can Read Televison – Free Man

The Robot Dances “My Way”