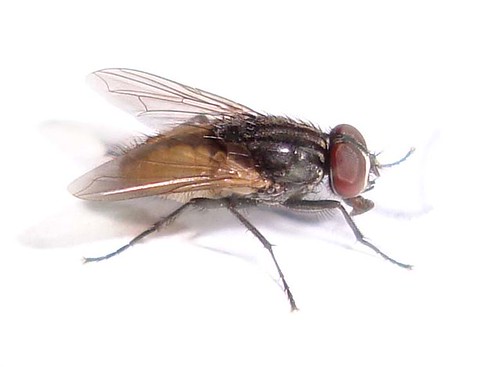 The ds106 Digital Storytelling course Sound Effects Story Audio Assignment 70 gave me an opportunity to devote some time developing greater familiarity with Audacity and the sound source website, FreeSound.org. While I normally would turn directly to Apple’s GarageBand for something like this, I wanted to see how layering and track editing worked in the open source sound editor.

I was pleased to be able to sort out the various tools without turning to documentation — although I didn’t sort out how to effect a pan from one channel to the other (left to right, in this instance).  This will have to be a challenge for the next task. I also missed a simple way of naming the tracks to allow for their easy identification (although the waveforms do develop an identity after you’ve listened to them a few times). However, I did enjoy being able to toggle the interface for each track down to a very slim profile, as that made it easier to align two tracks that didn’t lie adjacent to one another in the stack. Cutting sections from one track was intuitive, and pasting sections into a newly created track worked just as expected.

The audio clips I used for this story are:
• Fly 1.wav
• Simulation of NASA (rocket) launch.wav
• 20061105Furnace.wav
• rocket report and scream.wav
• small_rocket_flybys_and_explosion.aif

While most were edited into the story pretty much in sequence, I did a fair amount of adjustments to the levels of each at various points using the envelope tool, and spent some time blending the Simulation of NASA (rocket) launch clip and the 20061105Furnace clip to get the rocket whine and engine launch. Each of the other three files was clipped, separated into sections, and in some instances (the fly) used multiple times to support the story.

The Andy Griffith Theme Song was sourced at: TelevisionTunes, with the intent of bracketing the story with an audio intro and outtro.

Picard’s Heart of Oak GIF Variation of Rehearsing the Service